It is often pushed especially in the mainstream media that Bitcoin “is” Crypto. But in reality, it is one of over 1,200 coins and tokens in the Crypto space, and through torque group you can learn more about the other 1199 crypto coins that are there. It is in fact a cryptocurrency that gains value and liquidity through use, not just speculation. As speculation is what the media use to counteract the fact it is working and gaining interest even in the mainstream these days.As the importance of being a “currency” regardless of if it is FIAT or Crypto is that it has a purpose and use. In this case, a few things Bitcoin is used for:-

Long term holds investing by simply buying Bitcoin and holding on to it while the market value increases. Which has been going up faster than anything a bank or financial institute can or will offer. 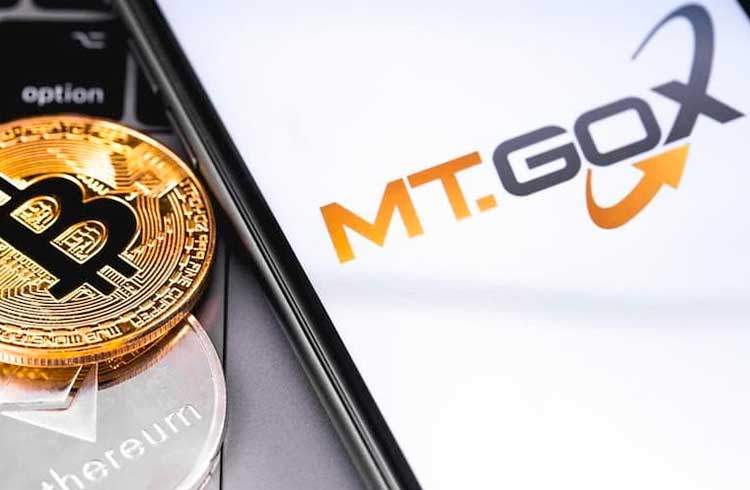 These functions along with the fact it is built on “trust” and usage make it a Cryptocurrency because it is used in a way similar to FIAT. But you will also find tokens and other cryptocurrencies out there that have a different functionality or used in a similar way to shares. Being security or a utility when characterized by governments. But the main thing you will find between those two is that Security is often based on it gaining value and often used as a “share”. While a utility is designed for a service and may hold little value beyond the initial purchase as it should be exchanged for a “service”. An example of that would be in the real world a car wash token. You buy a token at the petrol station and don’t use it that day but you could come back in 6 months’ time and still use the token to wash your car. As it was a trade of FIAT for service. 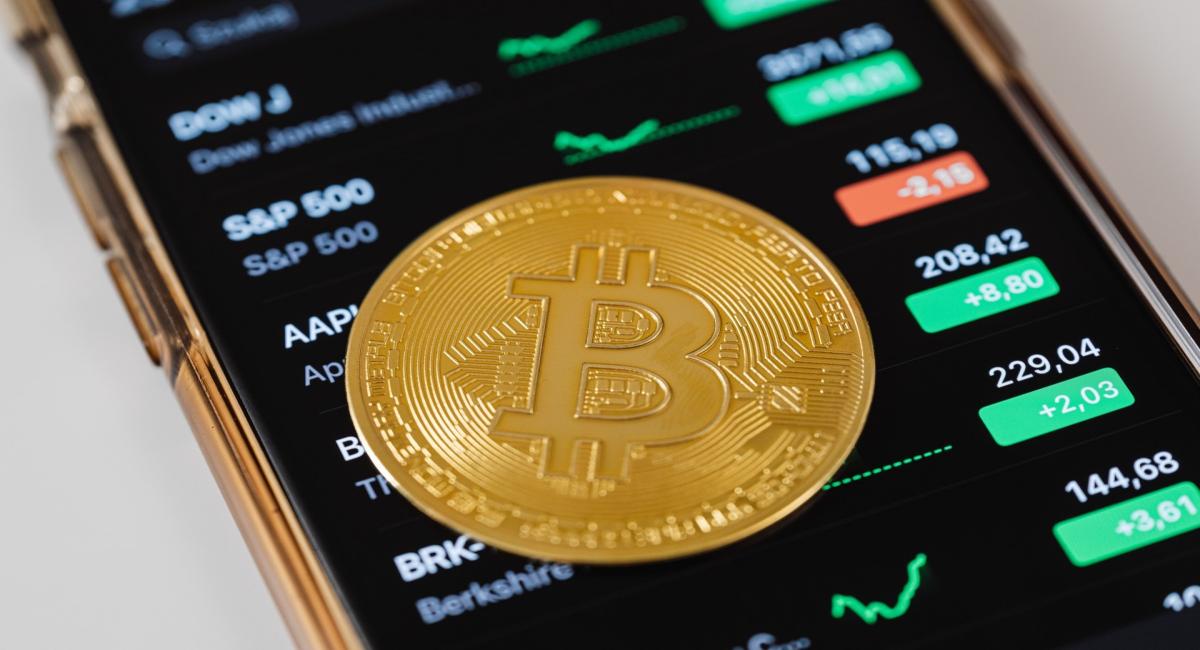 At the same time, it is why some in the Crypto Space have come under fire due to listing themselves as a utility token however the characteristics are that of securities that have a different set of rules and regulations. These are generally in the ICO arena which stands for Initial Coin Offering. But you will see ICO used for Initial Token Offering as well. These are businesses that are forming in the Crypto space taking often Bitcoin and Ethereum only and trading it with their coins or tokens. This makes them yet another listing on the Crypto space and markets creating another in the 1,200+ Cryptocurrencies and tokens out there. Which gets back to my main point that Crypto is not Bitcoin, it was the grandfather coin, it was the beginning but ultimately it is the originator, not the only cryptocurrency which is why you will hear the term Altcoins as this is simply an alternative to Bitcoin.

The Different Ways Online Websites Help In Getting Best And Affordable CBD Products!