Facebook: Is It a Social Network Or a Drug?

I’m sure that if you have a computer and the Internet, you have probably heard of Facebook. It’s one of the biggest phenomenons since the Internet itself. It could even be the biggest phenomenon since the Internet, There have been other social-networking sites such as MySpace, but none has ever seen as much public attention as Facebook. Since Facebook’s creation in 2004, it has sparked two lawsuits, two books, and one of those books even led to a feature film that grossed about $225 million at the box office. If you ask me, Facebook is more than just an ordinary social networking site. 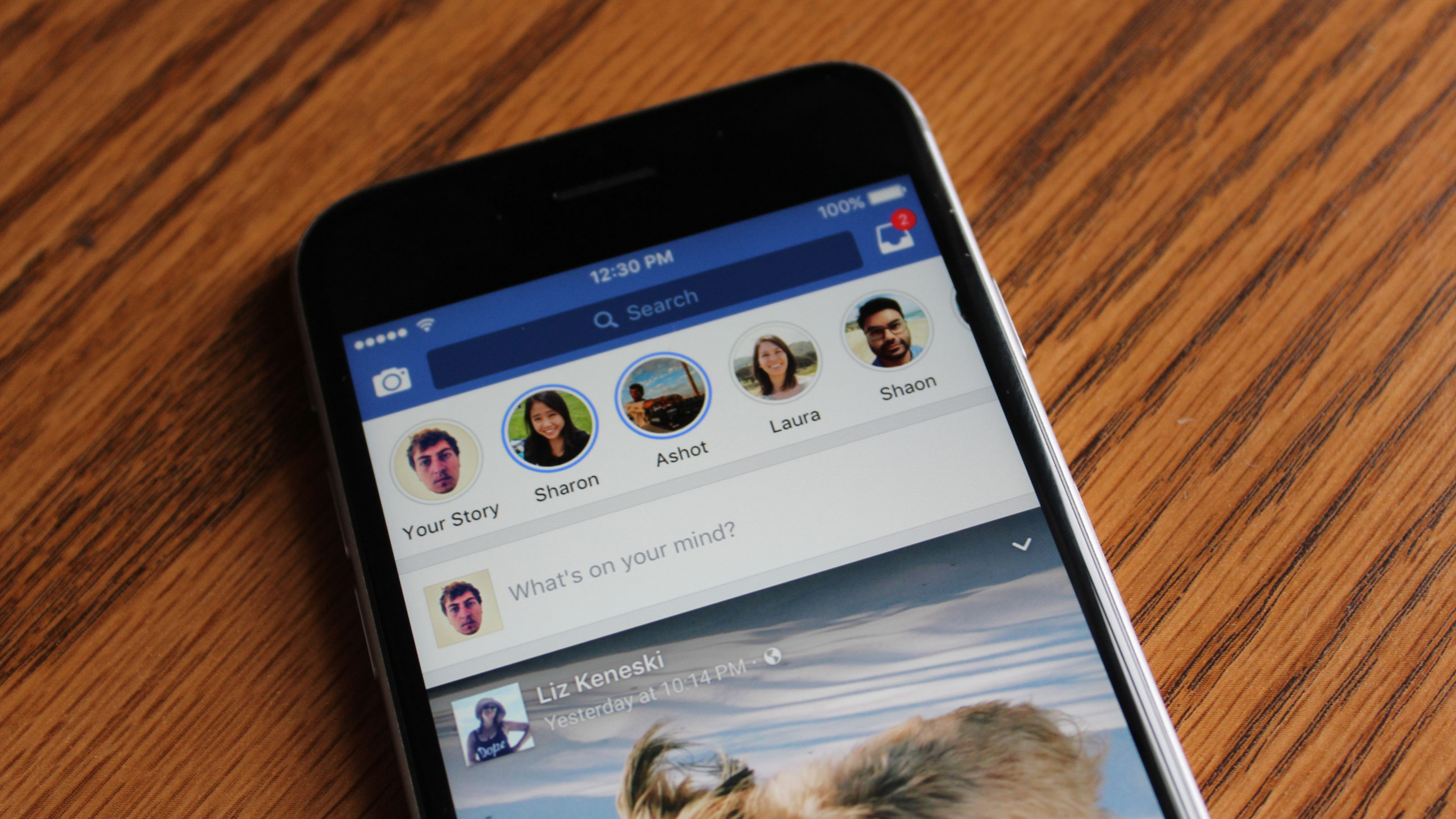 My biggest question is that if there were so many social networking sites before Facebook, then what made it so special? Why is it that a social networking site created in 2004, 19 years after the first social networking site made it so big to the point where it’s creator now has a net worth of more than $13 billion? It seems to just have grabbed hold of so many people. Even I have fallen under Facebook’s curse. I just can’t stop using it. Around 700,000 new people join the website every day. What makes Facebook so alluring? It could be because it has taken social networking to the next level. Mark planned on it being the college experience online. You can see pictures, status updates, chat with friends, it’s like Facebook is your life on the Internet. Your name, birthday, your favorite things, where you go, what you do, it’s just amazing. Maybe that’s why it would be so hard for people to lose it. 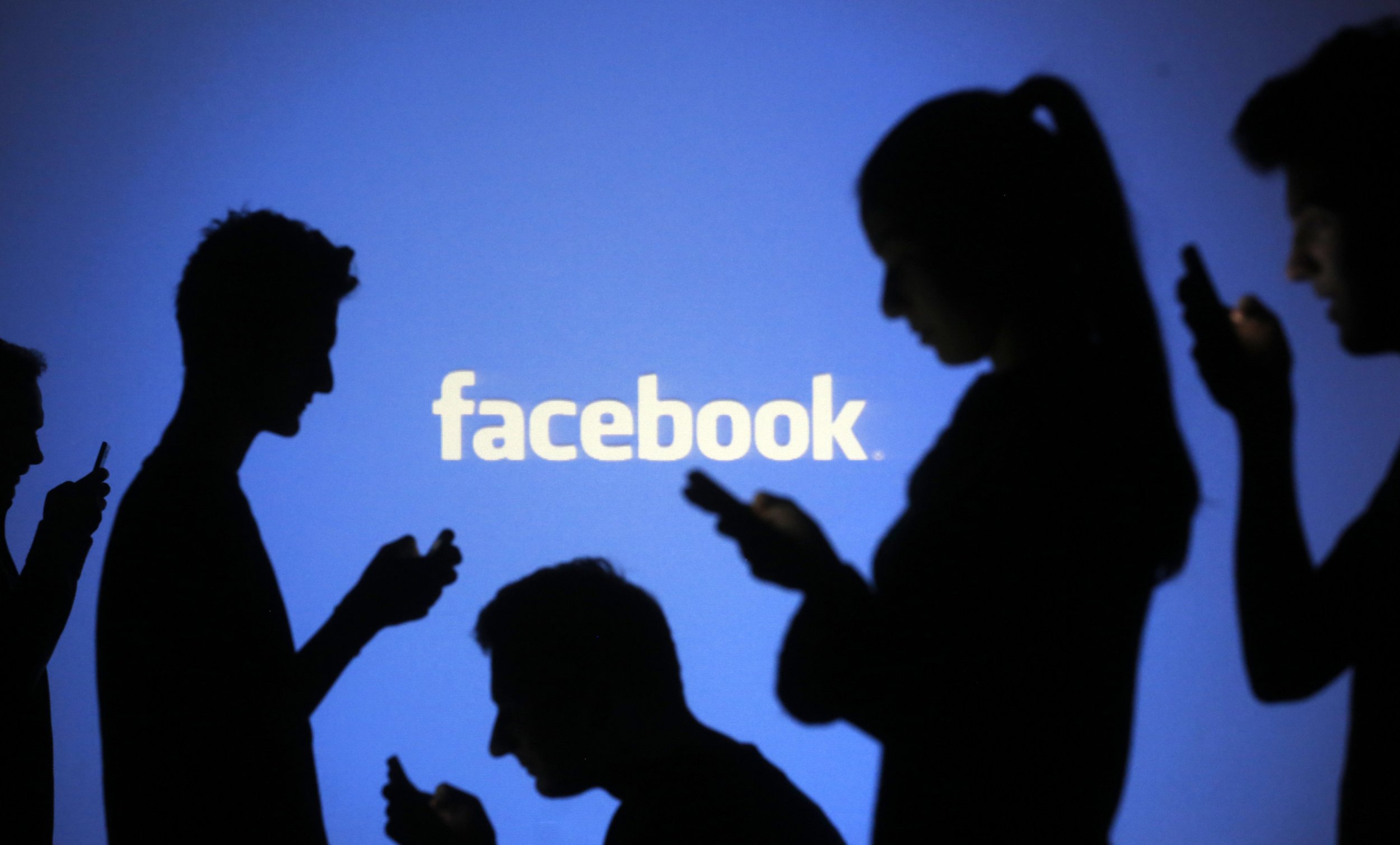 I feel like for many people, if they lost Facebook, it could be like they were losing part of their own life. I have some friends who constantly update their Facebook status to the point where they get annoying. I always wonder if one of the days they’ll update when they go to the bathroom, take a shower or eat breakfast. I would possibly consider this a serious disorder if people feel obliged to check their Facebook’s and set status. When the status on the Facebook and Instagram will be good, then the account will get instagram views. Along with the natural, there can be purchasing of the views from online sites.

The reason I wrote this article was to wake people up. People need to realize that Facebook is becoming an addictive website. I will admit that sometimes it’s extremely useful. Like during the Tsunami in Japan, people were able to find out if their loved one’s were OK. Or people like my mother have found friends that she hasn’t spoken to in more than 10 or 20 years. So basically I’m not saying that Facebook is bad. I really like Facebook, I just don’t want people to become so addicted to it like a drug. It could lead to many problems.

Back Pain Exercises For Arborists To Make It More Stronger! Read To Know

Skin Product Review: Bliss Get Out Of Hair Moisturizing Milk For Ingrown Hair