Factors to Consider Before Having Bariatric Surgery in Mexico

I know a woman who recently took a trip to Mexico to have a surgery designed to help her lose weight. Her husband said the clinic, across the border from Texas, was full of American women having similar procedures. These low cost surgeries were being performed in a facility that looked over a century old with furnishings and equipment much older than expected. But that didn’t keep patients from flocking to the Mexican border clinic, and many others which are heavily advertised online.

Some facilities in Mexico are newer and outfitted with more modern equipment, and crossing the border is extremely popular for a number of reasons. Some go outside the United States in order to save money on their surgery, some to avoid pre-surgical dietary requirements common in the U.S. and others to escape age restrictions or other boundaries to bariatric surgery at home.

From what I understand, the woman I know had her procedure done in Mexico simply to avoid some of the pre-surgical dietary requirements standard in the United States. Bariatric procedures such as the lap band, the gastric sleeve or gastric bypass can require a radical change in the way a patient eats after surgery. I have a friend who had gastric bypass nearly a decade ago, and she had to completely retrain herself to eat different foods in much different quantities.

The popular lap band procedure requires patients to change the way they consume fluids, refraining from drinking with their meals. It also requires that they avoid foods with high fat, sugar or carbohydrate contents after the procedure – the very foods that are often too much a part of an obese person’s diet before surgery. The alternative gastric sleeve procedure requires patients to limit themselves to small portions and a low daily caloric intake of around 800 calories a day for the first year after surgery. If patients are not compliant, they risk gaining back any weight they lose and more. 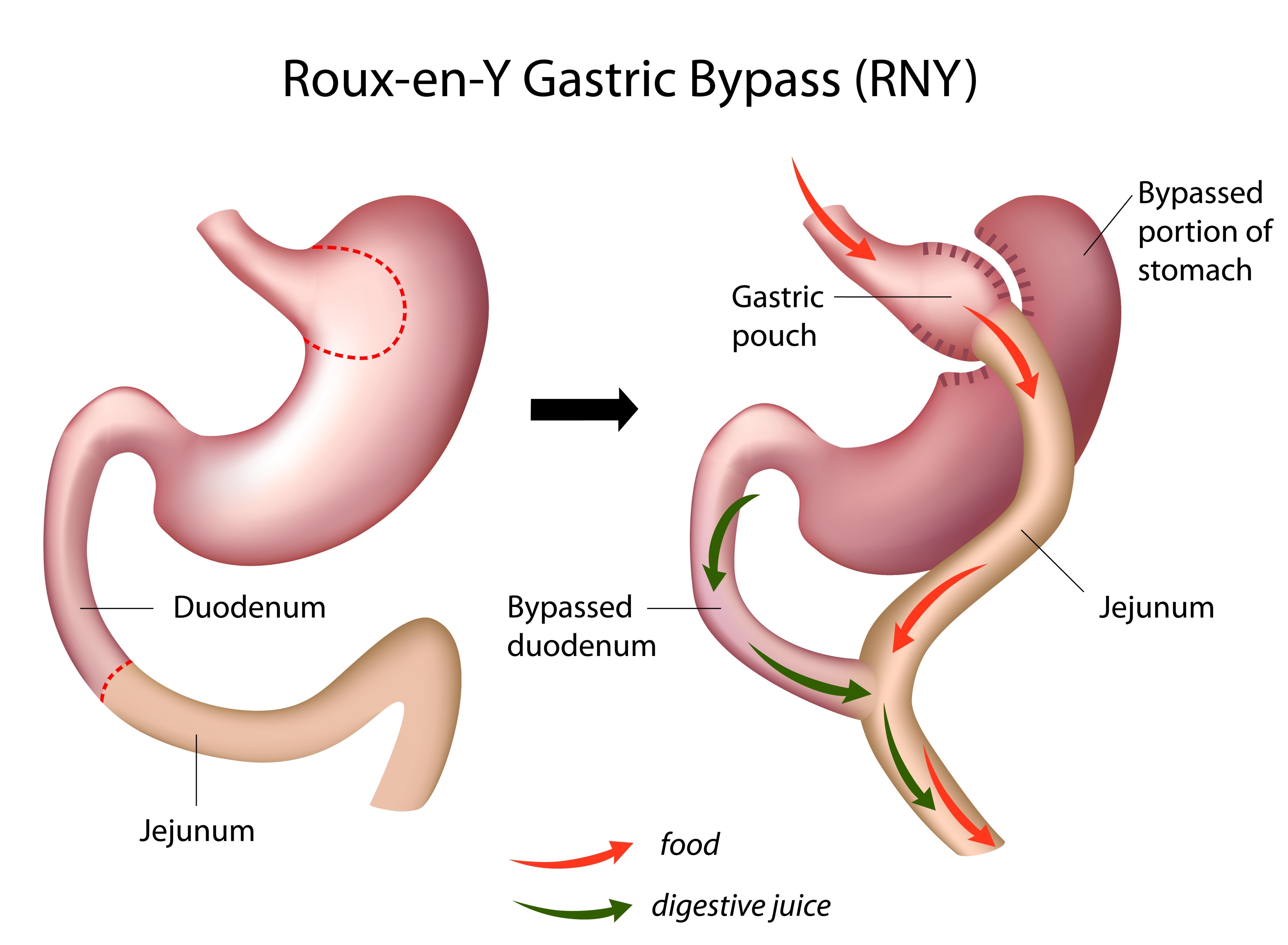 Other factors to consider

Even if you are sure you can be compliant with the dietary restrictions placed on you after a bariatric procedure, there are other factors to consider before having such a surgery outside the United States. Your insurance may not cover complications arising from an unapproved surgery obtained outside your home country. You also may not find a doctor willing to take the risk of maintaining your lap band appliance or reworking a bad surgery if you encounter problems after the fact.

If you are battling obesity, the advertisements for Mexican bariatric surgery may be appealing. But study all the facts. If you can maintain the type of diet that you will be required after the surgery, maybe you don’t even need the procedure in order to start losing weight. And if you can’t, many bariatric procedures are likely to fail anyway. Consider the risks before you go under the knife, especially in a country not your own. But if you are the surgeon, on your part, it is important that you find means on how you can effectively inform your possible patients. Looking to promote your plastic surgery practice should be holistic and informative so your clients will be totally aware of the things that they need to know. 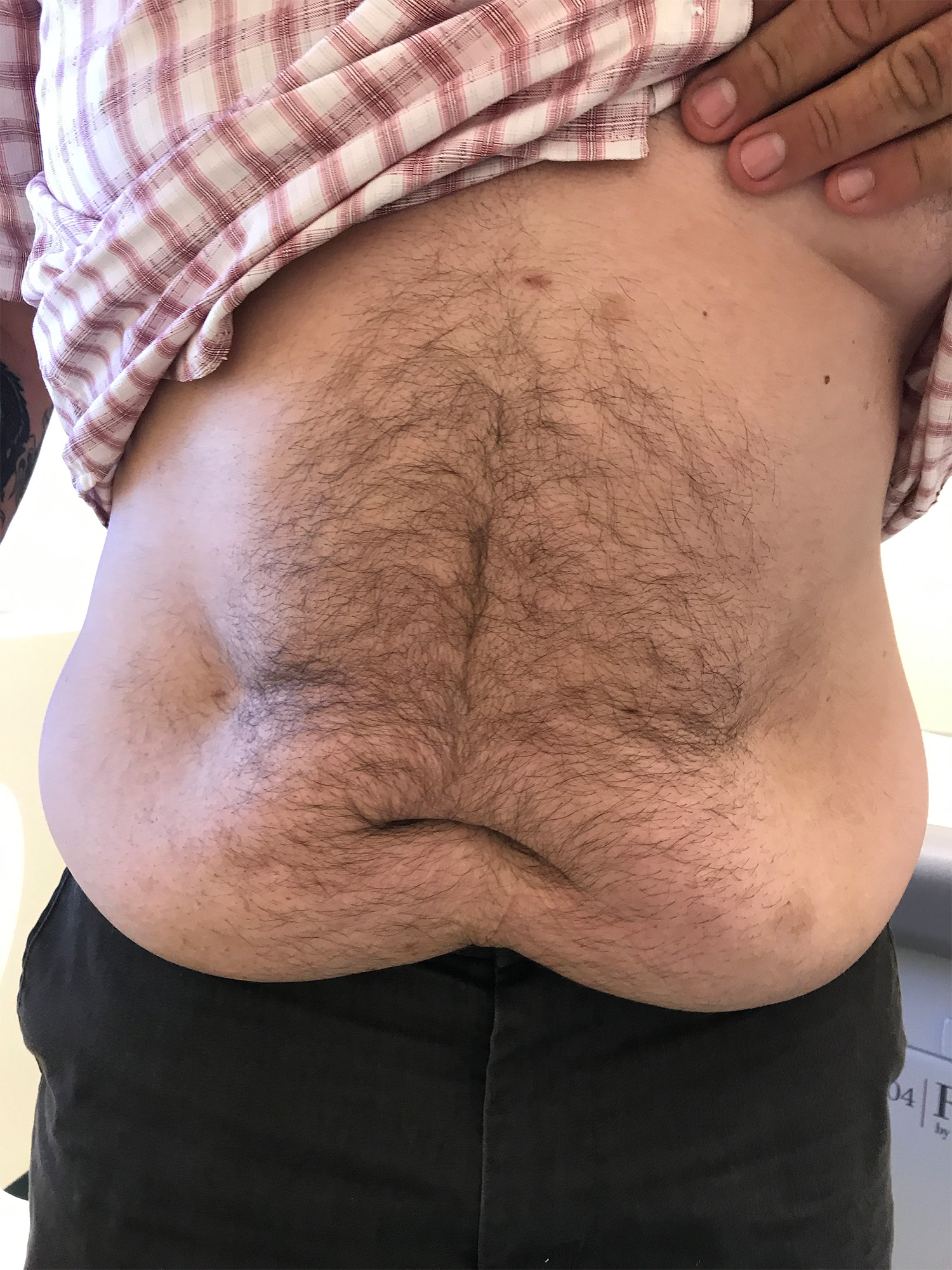 8 Basic Elements of a Sales Copy

Bergamot Spa And Boutique In Encinitas Offers Up...

Back Pain Exercises For Arborists To Make It...