Kirstie Alley Plans on Starting Her Own Weight Loss Plan

Kirstie Alley, actress from Cheers, and Veronica’s Closet, has been in the press a lot because of her struggle with weight. Kirstie Alley gained weight and it became public speculation; she was even on her own TV show Fat Actress. Recently she became a spokesperson for Jenny Craig. She reportedly lost 75 pounds and started looking great. 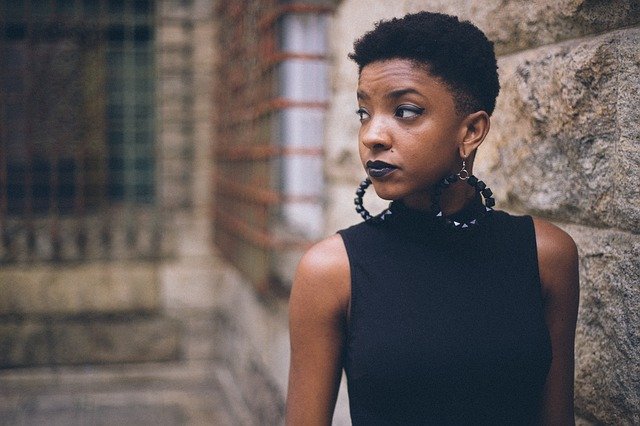 Last week, Kirstie Alley parted ways with Jenny Craig. Kirstie Alley now plans on launching her own line on weight loss products. She says she has dealt with the roller coaster of gaining and losing weight, and she wants to help America. There are no details yet on what her plan will exactly include. She says it won’t be released until at least 2009.

While we have no clue what exactly her plan will include, I think a diet plan coming from someone who has dealt with the struggles of weight less will be good. I have tried a lot of different diets the ones where you have to eat the prepackaged food, or the ones where you eat a strange combination of food, and all the ones in between. I have found that the thing that is lacking most in these diets in incorporating all the parts. I think for a diet program to work it also has to be something you will do. If the diet just focuses one part of weight loss such as food, you aren’t getting the exercise you need. 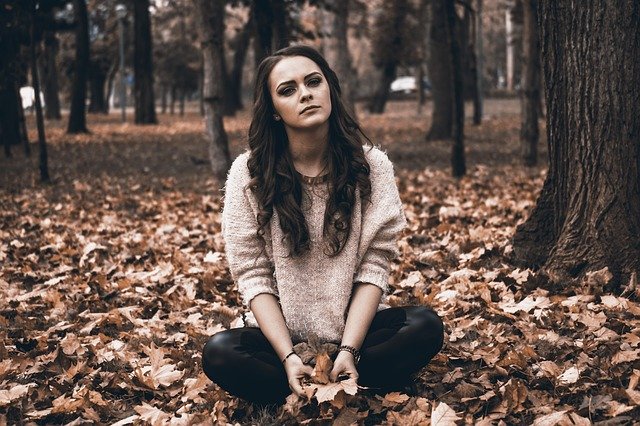 It seems like Kirstie Alley might lean towards a prepackaged food diet, since that is the type of diet she lost so much weight on. I think the prepackaged food can be a help when you are trying to diet. It makes it easy because you don’t have to count calories, or figure out what you are able to eat. But prepackaged food diets have a major problem, they aren’t realistic for the long haul. I am not going to be eating their prepackaged food my whole life, so the diet needs to include teaching you the right foods to switch over to. It also needs to help you make the transition to the regular foods, so you don’t gain all the weight back as soon as you go of the diet.

If Kirstie Alley puts everything she has learned from dieting into this new diet that she is planning it has the potential to do really well. A lot of people would probably try a diet that is made by a celebrity. Since we know Alley has struggled with weight loss it will encourage other people that has to lose weight. I think Kirstie Alley’s diet could do really well, but we will have to wait about a year to see. 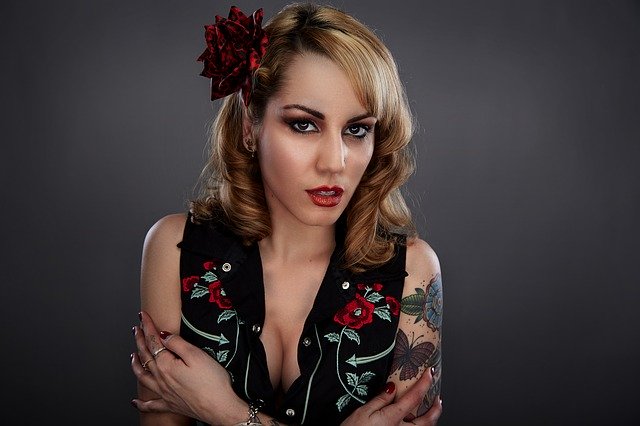 On a final note, tummy tuck surgery (abdominoplasty) is offered in masri clinic which is a good news for people having trouble in shedding those extra pounds.

Gastric Bypass Surgery: Do You Have What it Takes?

Some Secrets to How to Lose Weight Fast

Healthy Doesn’t Have to Be Tasteless! Why? Have...