Machine Translator- Is It Possible For An Automatic Translator To Replace a Human Translator?

In many tourist places, we have seen that there are people working as translator those who help in understanding things to the foreign people. On the other hand, the trend of machine translators is increasing day by day because it is very easy and affordable. You can use it right on your device as there is no need to be in trouble anymore. It can be downloaded for free a via internet service, which means that there is no need to pay a single penny for it. There is a various portable translator available in the market too, which can be bought at some price. The usage of those translators is also easy as you just need to connect them to your mobile phone, and your work will be done. Anything you convert by using the translator would be recorded and saved on the cloud. This service or we can say the technology can easily replace the human translator because of the feature and the price. It is very cheap in cost as compared to a human translator. 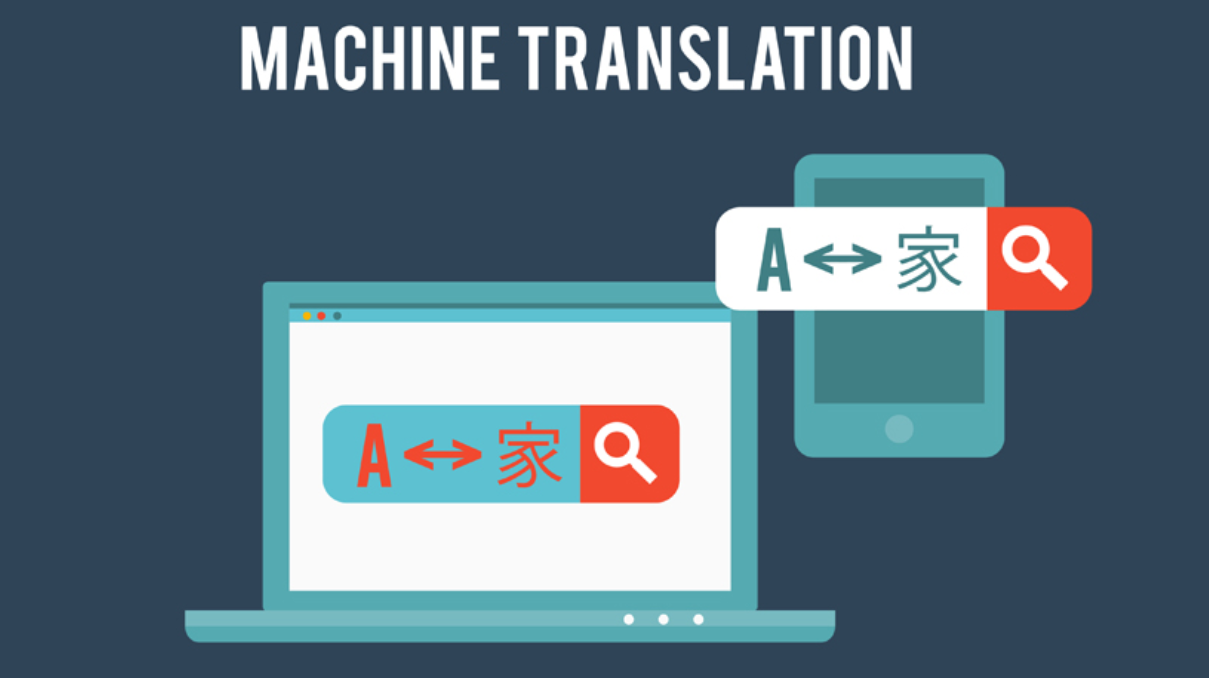 The concept of a machine translator is different as compared to the application. In machine one, you need to first download the application, and then you need to connect the device with the mobile phone. Your phone needs to be connected with the internet, which means you cannot use the translator without the online services. On the other hand, there are some places on the earth where the working of your internet might not be possible. In those cases, you need to take the help of a human translator, which states that both of the translators are perfect in their own way or service.

What are the benefits of using a human translator?

There are some plus points of using the human translator, which is you get to enhance the social relationship with the people over there. In the machine one, you won’t be able to talk with anyone over there, which is very disturbing as you cannot get to be social anywhere. There are both positive and negative points you will get to experience in both of the translators. The difference is that if you love to use portable translators, then you can go for them else there is no need to use them. 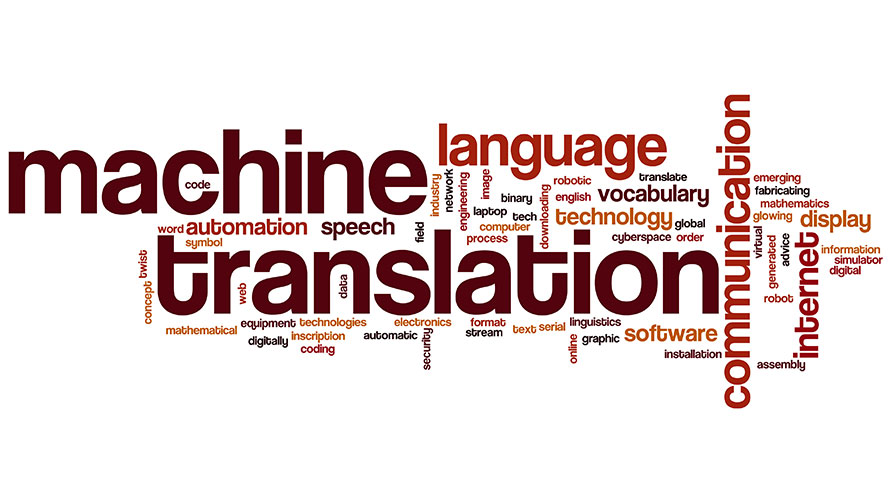 Translate any kind of language in machine translator

The topmost advantage you will get by using the machine translator is that you can convert any of the languages in the world. On the other hand, the human translator might be limited to some language; that is why most of the traveler uses the portable one. You can get the best portable translator over the internet, which you can order just by sitting at home. Later you just need to sit back and relax because you would get to have the device right on your door-step.

Thus, in a nutshell, it is concluded that a translator can be of any type the only thing you need to take care of is the need. If your need is of the portable translator, then you should use that one only.

Hp Photosmart M407 Review: Should You Get One?

All you wanted to know about different medical...