My first gaming experience dates back to the Nintendo Entertainment System original release date. I was fortunate enough to have a seriously rich and spoiled friend who always got things that he wanted. I guess you can say that he was rude only towards his parents, because we all really liked him back in the days, and still do. When the original NES came out on the market, we were all aware of the fact that there was something special in that small thing, but at that time we did not know what to expect. Together with the console, some featured titles also came along- among which was that edge breaking, revolutionary video game; The original Super Mario Bros.

Because of the fact this “Richie Rich of mine” was also my first neighbor, I had the chance to be around when he started unboxing it. We were both so psyched that our hands were shaking like crazy. Once his old man connected the NES to his CRT TV, he left the room so that the two of us can get familiar with our new toy. However, after we had inserted the cartridge (back then we did not know that it’s called that ofc.) inside the Nintendo, we forgot to clamp it down, expecting the game to start. Those five minutes of additional annoyance and aggression were unnecessary, but we got it clamped down properly, and the game started! What we had experienced at that moment was out of this world, and we both talked about that particular moment every once in a while today. The completely “fluent graphics”, excellent control scheme, somehow we were aware of all of these important gameplay features that make a game feel and play as it should. The moment that made me excel in my gaming career was the point when my friend got really annoying, criticizing my gameplay style, how I should have jumped over that instead of under something else and so on, the regular JIBBA JABBA (quoting Jack Sparrow). It gave me that awesome feeling that pushes you forward, beating everything in your way, not listening to others and, in the and, bring the kudos. I always came on top of my friends in the early days of video games and I loved being the best in my neighborhood! 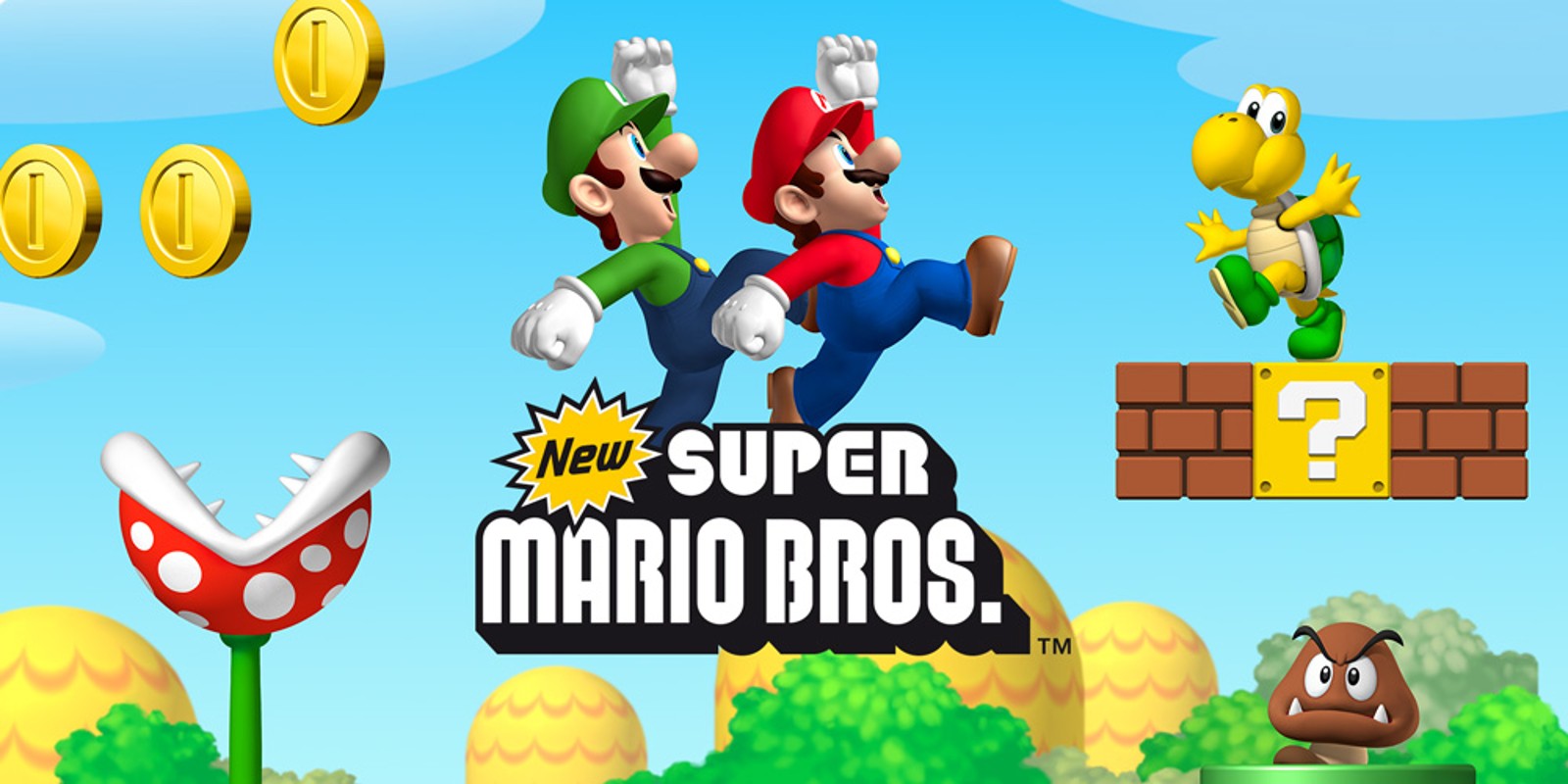 Video games are not what they used to be

During my gaming career, I was stuck with Nintendo consoles, as I was not able to own two or more gaming systems, let alone a whole library of games for each of them. During my childhood and adolescence, I started to realize the tendency which directed the whole gaming industry. When the Nintendo 64 got announced, I found that to be a rather silly name for a gaming console. If only I knew how much of that 64 bits nonsense will have an impact on the future of the gaming industry. Today it is hard for me to find a game on those new consoles which could “plant me” in front of my TV for at least a few hours. Because of that I always have a feeling that I’m getting back to my gaming roots, mainly the 8-bit and 16-bit gems I’ve experienced. After all this experience I can safely say that Minecraft is one of the best games these days. With constant updates on https://www.inversegamer.com/best-minecraft-seeds/ and best shaders for minecraft everyone will love the game because of its intense storyline and fun.

Factors to Consider Before Having Bariatric Surgery in Mexico