Supplements, products, and procedures that claim to help with fat loss are eagerly embraced by consumers anxious to shed a few pounds the easiest way possible ‘” often before considering the risks and repercussions. For example, free CoolSculpting consultation are now available to cater such curiousities of people. One weight loss procedure that’s captured the minds and pocketbooks of Americans is a procedure called Lipodissolve. Lipodissolve is a non-surgical procedure that claims to banish fat without dieting or exercise and is currently being offered by weight loss clinics in the United States and overseas – at a steep price. Is Lipodissolve safe? 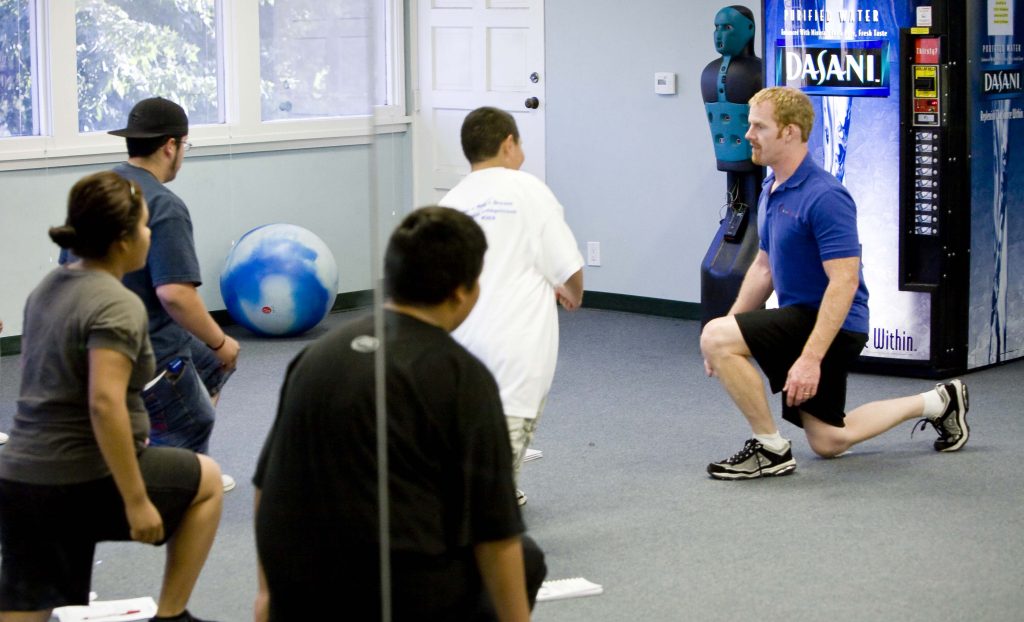 Lipodissolve for fat loss is a non-surgical procedure that involves injecting a phospholipid called phosphatidylcholine in combination with a fat emulsifier called sodium deoxycholate into fat tissue. With no standard formula for the injection, other ingredients may be added to the injections such as vitamins and plant extracts. Each practitioner that performs this procedure uses a slightly different formulation that they’ve had mixed up at a compounding pharmacy.

The Lipodissolve procedure involves making multiple tiny needle sticks into areas of unwanted fat tissue. It’s a relatively painless process and requires no anesthesia. The idea is that phosphatidylcholine and sodium deoxycholate in the injections will break down and emulsify the fat tissue – but these injections don’t come cheaply. Some clinics charge several thousand dollars to treat one body part, such as the thighs or buttocks.

The FDA has recently issued warnings about Lipodissolve for fat loss. They claim that it’s currently not FDA approved and there’s no evidence that it melts fat. Despite the FDA claims, a small study recently presented at the American Society for Aesthetic Plastic Surgery, involving only seven people showed that Lipodissolve might be effective for dissolving small fat pockets. The problem is the fat doesn’t leave the body after it’s dissolved and there’s concern that, like fat that’s eaten in the diet, it could end up in the arteries – or stored somewhere else. If it’s stored elsewhere, what’s really been accomplished?

The FDA also emphasizes that Lipodissolve for fat loss injections can cause infection, permanent scarring and other complications. Its safety may depend upon the skills of the person doing the procedure and there’s no way to regulate that. In addition, there’s no standard formula for the fat dissolving injection. Doctors are simply having their own formula made up by a pharmacy. You don’t really know what you’re getting with this procedure. 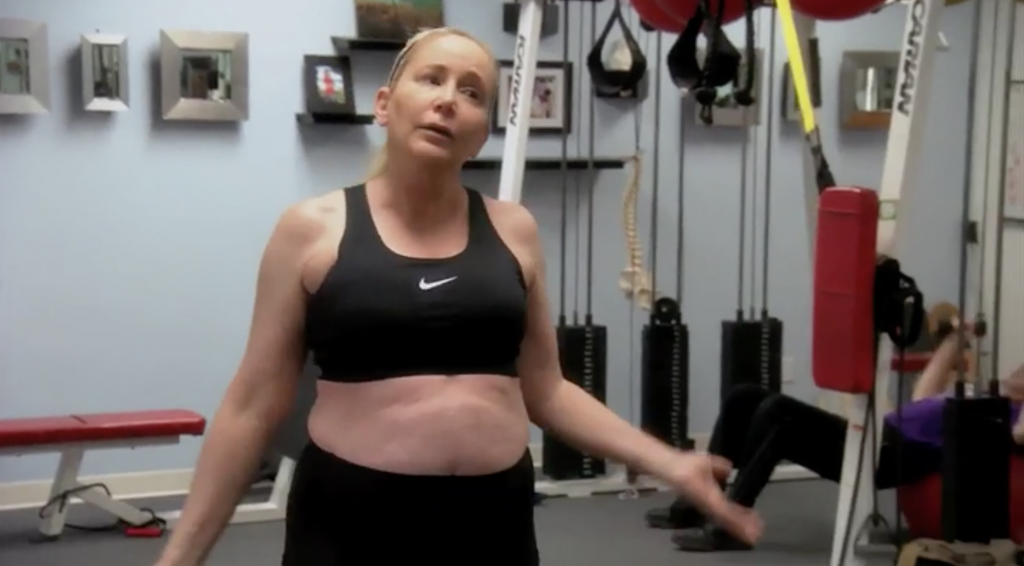 The Bottom Line: Is Lipodissolve Safe?

Not only is there not good evidence that Lipodissolve for fat loss works, Lipodissolve could lead to irreversible scarring and disfiguration. No one knows where the dissolved fat goes and what the long term risks of this procedure are. Stay away from this one until more studies document its safety and effectiveness – and until it passes the more rigorous testing of the FDA and gains its approval.

Give Your Yard A Facelift! How? Read To Find Out

Factors to Consider Before Having Bariatric Surgery in...