Recently, the FCC has decided to open up “unused airwaves” which could make super Wi-Fi services available for a large number of Internet users across the country, in addition to spurring millions of dollars of economic activity. These unused parts of the electromagnetic spectrum, which are not regularly used for communication, have been referred to as “white spaces” and were used in the past for a number of low powered consumer electronic devices such as garage door openers. Listed below are ten possible uses of white space. 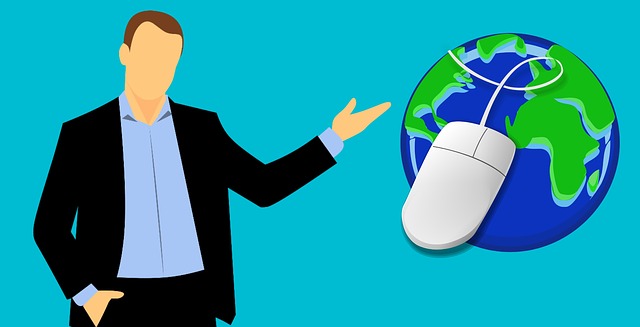 1. Some scientists believe that building a gigantic super WiFi receiver by “borrowing” the millions of super Wi-Fi network being set up around the globe could allow us to contact civilized life on other planets and beg them not to invade us.

2. Companies that produce products for pets have decided to use some of the white space for monitoring and communication devices which would allow an owner to talk to their cat or dog via a small WiFi transceiver mounted on their pet collar.

3. The Disney corporation wants use white spaces to beam high-definition streaming video of popular children’s shows straight to kids iPhones so that they have something to do on the school bus. They also plan to re-air the animated film “Snow White” as their first broadcast on the white space radio waves.

4. The Pentagon plans on using the white spaces for implanting GPS trackers in everybody born in the United States so that eventually the movements of all US citizens can be tracked via an easy to use webpage. 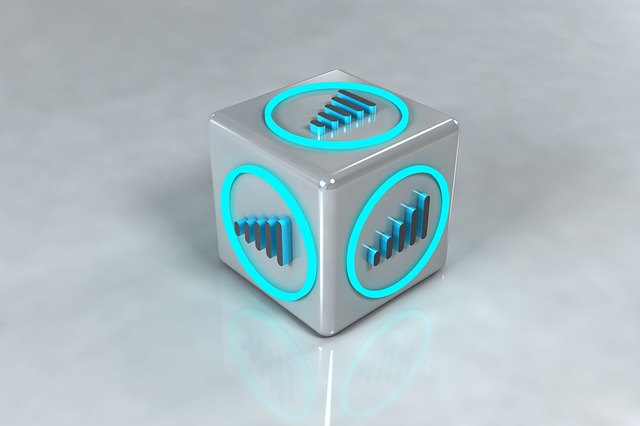 5. Next-generation “smart appliances” will be able to communicate with each other and themselves through the use of previously unlicensed white spaces. However, consumer advocates are concerned that overly intelligent devices might eventually turn against humans, such that you might wake up one day and find that your toaster is plotting with your refrigerator to kill you. To allow faster and smooth flow of communication, you can check some superboost wifi review.

6. Sarah Palin plans to use a good chunk of the white space to deliver high-definition politically conservative programming on a new Tea Party Channel, or TPC, which will begin broadcasting in 2011.

7. Likewise, former Pres. Jimmy Carter plans on setting up his own white space television channel which he will call “the Jimmy channel” which will discussed Pres. Carter’s legacy, and where he believes the country is going which surprisingly includes a manned space flight to one of Jupiter’s moons.

8. Lindsay Lohan, who frequently tweets via her cell phone, hopes to make use of the white space to send tweets every couple minutes about what she is doing, in addition to high-definition video. She has said that if she can’t get back into movies she wants to be the first “queen of white space.”

9. Former VP Al Gore, who once said that he invented the Internet, wants to use the white spaces to create a global “mother nature monitoring system” which will provide weekly updates on mother nature’s temperature and mood.

10. The Weather Channel wants to buy the white space to create a virtual “electronic snow storm” as part of their extreme weather series by covering the screens of every smart phone and laptop computer in the country with a “flurry of electronic snow flakes.”

The Best Shoes for Walkers

Is Your Back Pain A Medical Emergency?

Why Is Graphic Design Company Successful?