Travelodge In Lancaster, Pennsylvania – I’d Rather Sleep In My Car!

About a month ago, my sister and I went to Lancaster for my cousins baby shower. We decided that it would be nice to stay overnight considering it is about a two hour ride from our home. We made reservations for the Travelodge on Columbia Avenue in Lancaster, PA. What a mistake! I should have known right from the beginning not to stay there. When I called the hotel to book the room, I asked them what the rate was. They quoted a rate that was decent, it was in the seventies. I then told them that I had a AAA discount. Of course they had claimed that the rate they initially quoted me was the AAA discount, even though I hadn’t mentioned it. I then told the clerk that I heard if I went online to book the room it would be cheaper so I would do that. When I tried to do make an online reservation it was the same price. I therefore realized, there is no discount. They just want people to think that there is! This was just the beginning of the nightmare. 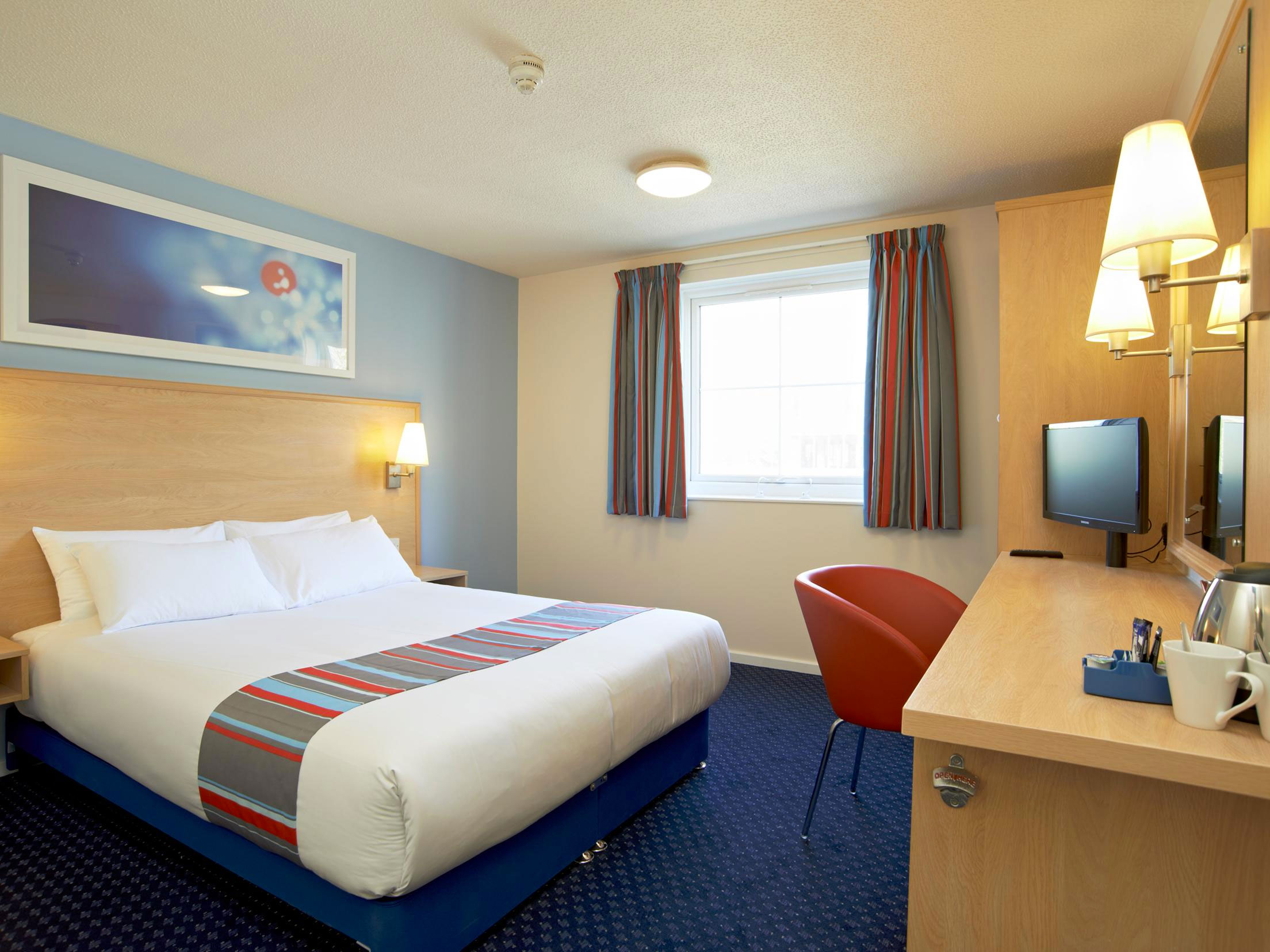 When we checked into our room about 8 p.m. Friday night, we were in a rush to get our stuff out of the car and catch up with our cousins whom we hadn’t seen in a long time. Well, if we didn’t learn anything else from this experience, we did learn to check the motel room before heading out for the night. When we returned to the motel about 1AM we were in for some surprises and a few unwanted guests!

When I walked to the bathroom, I discovered the toilet water was tinted yellow and didn’t flush! I walked over to the sink to wash my hands but pulled away once I discovered that the soap had already been used! Yes, even the complementary bottle of shampoo was half gone. At this point I just wanted to go to bed. I picked up my overnight bag, and as I picked it up a few little creepy crawlers fell off of it. What could make this night worse? Was it the fact that at 2 a.m. we were moving furniture around because we finally discovered that the door did not lock? Or was it the fact that when we pulled the blankets off the bed there were huge yellow urine stains all over the sheets! Unbelievable! 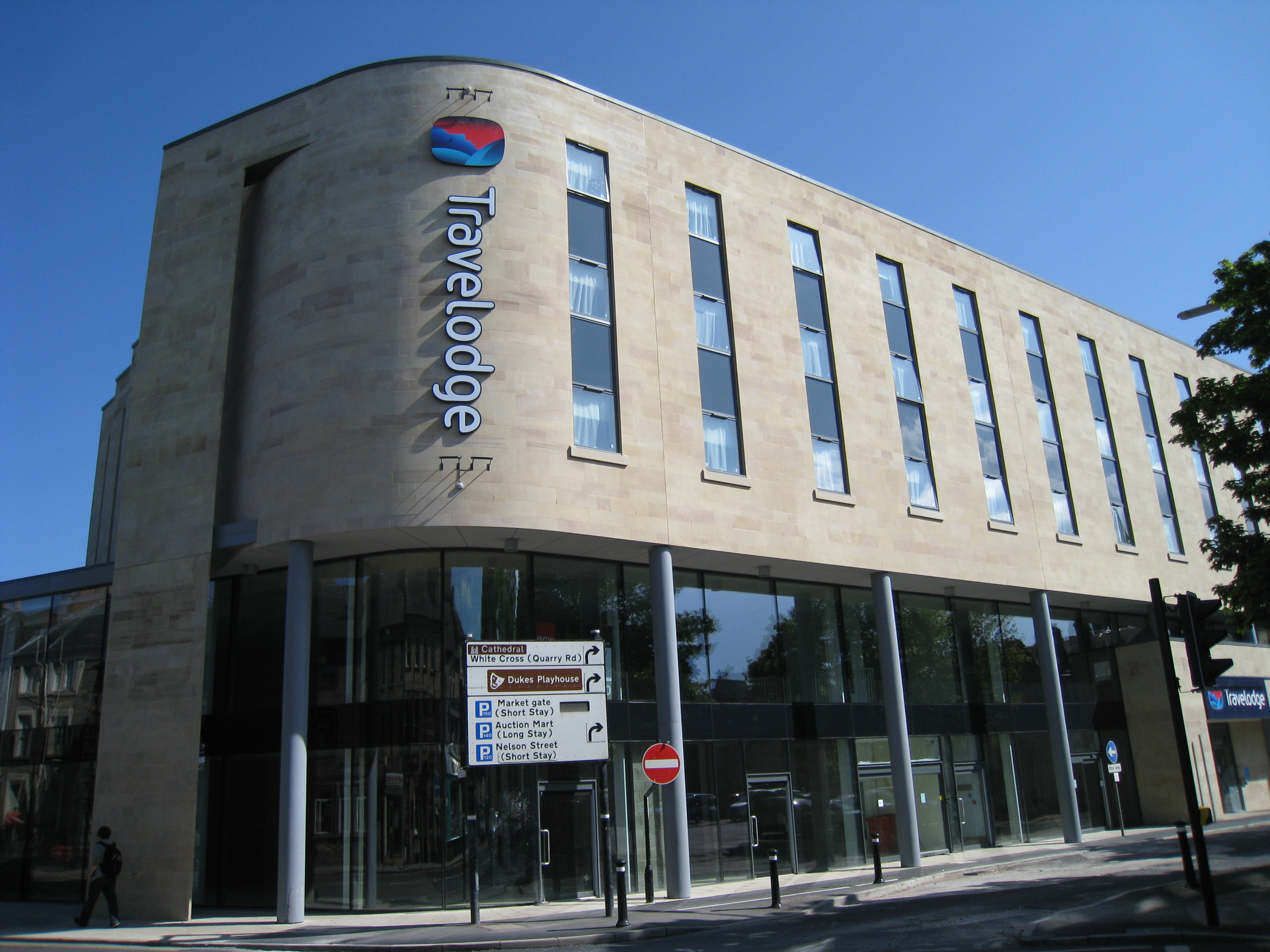 We were so disgusted by this place that we actually slept wrapped up like burritos in our own blankets from the car and laid shirts over top of the pillow cases so our flesh did not touch anything owned by this motel. Needless to say, we did not sleep well and were exhausted the next morning. As soon as daylight broke through, we fixed our things, grab our reisikohvrid tallinnas and we raced to that lobby and checked out of there… never to return again!

Guide to Causes and Symptoms of Dry Feet

Hp Photosmart M407 Review: Should You Get One?

Tips In Choosing Your Traveling Music