Understanding How Scoring Works in Bowling 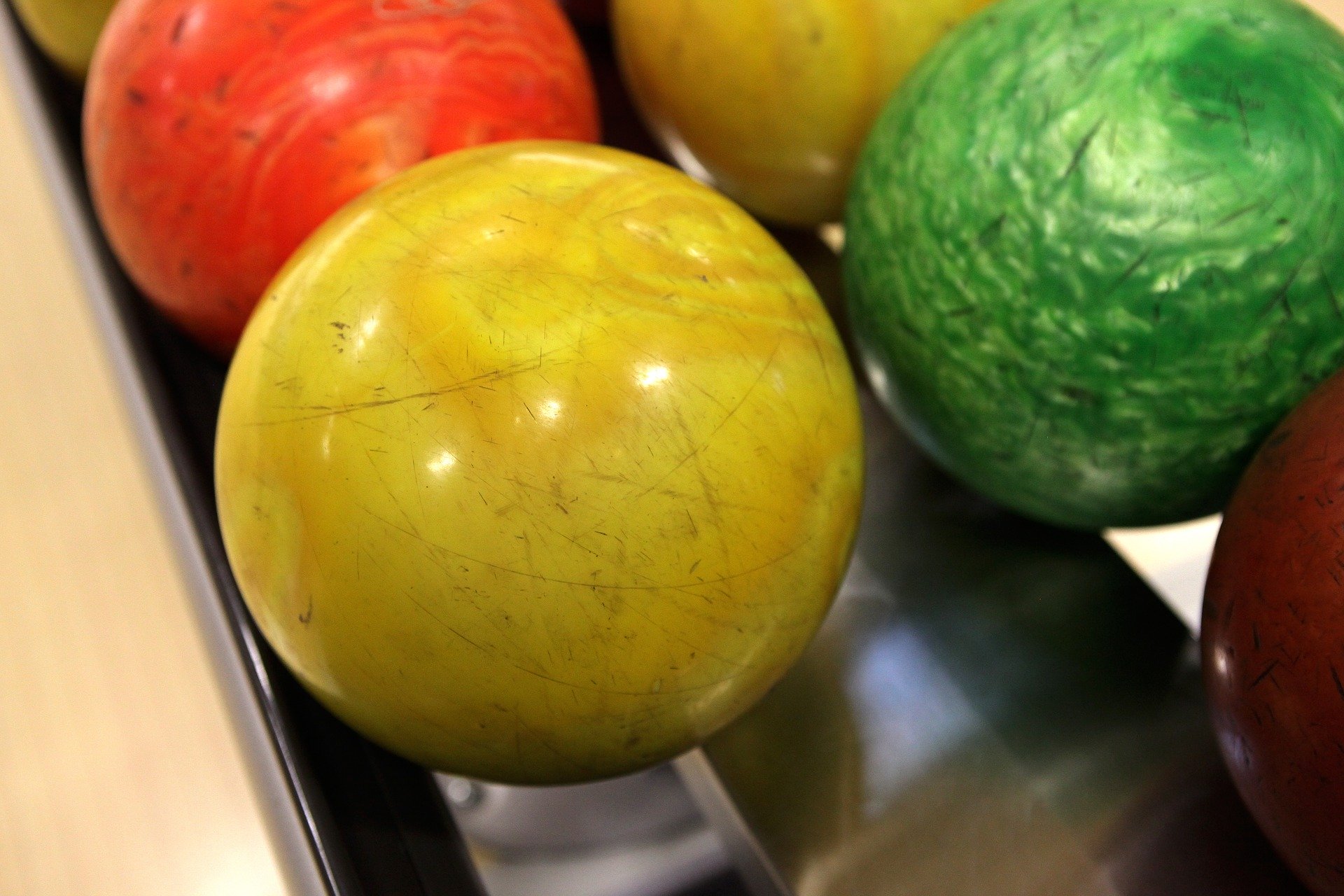 First is the easy part. Naturally if you bowl a 4 on your first ball and a 2 on the second ball then your score is a 6. If someone bowls and never gets a strike or spare then the score is pretty easy to calculate, your score would just be to add up all the points. If you never get a strike or spare your score isn’t going to be very good though because the best possible score you could get would be a 9 in each frame, which would be a 90 total. Since the maximum score is a 300, 90 isn’t very good. 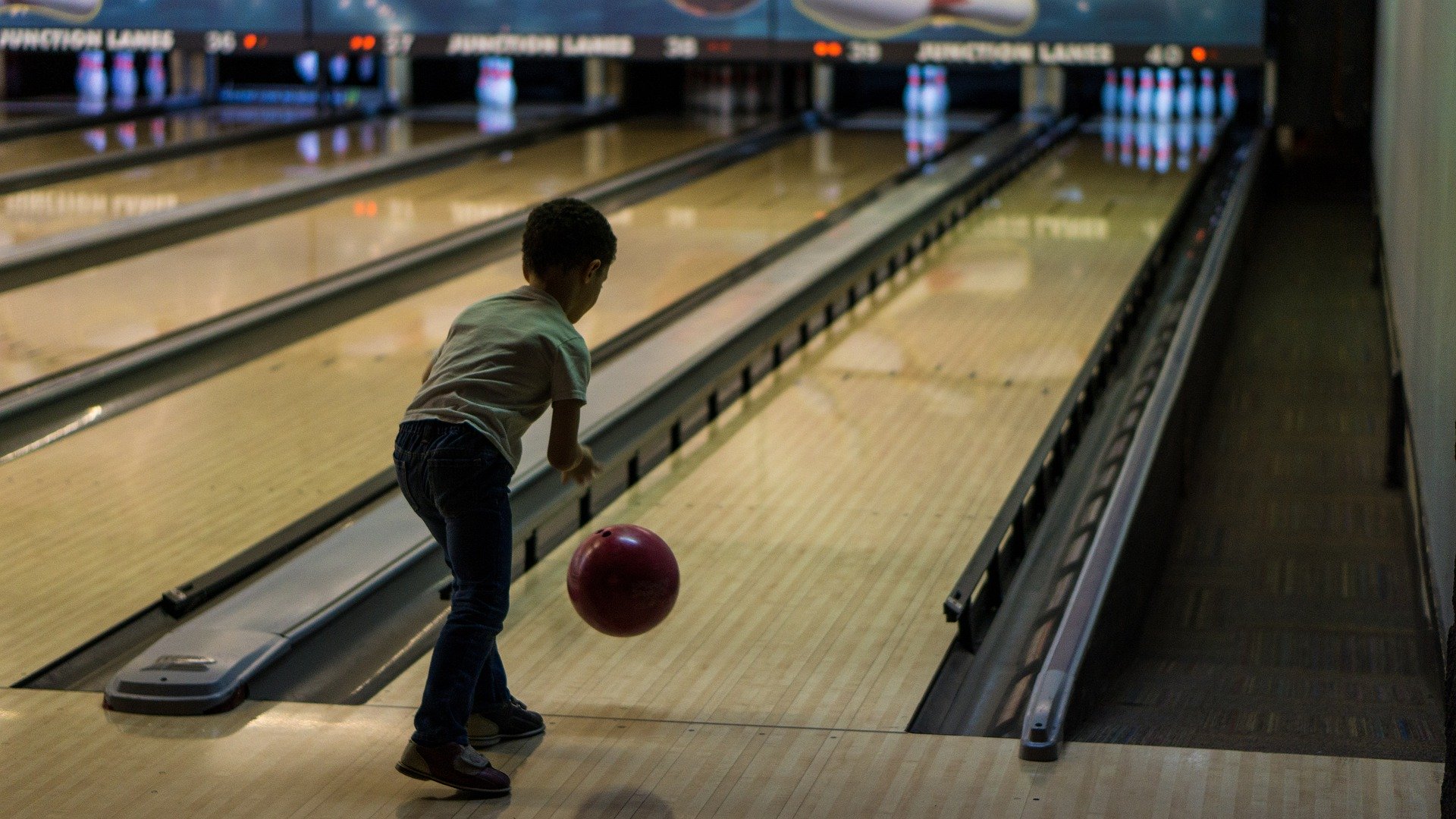 If the bowler gets a strike on the tenth frame then he gets two additional bowls to see what his score on the tenth frame would be. That is why it is possible to score a 300 in bowling. If you were to bowl a strike on every single frame and also on the two additional bowls then every frame you would get a 30, ten points for your strike and twenty points for the next two balls.

Next time you go to the bowling alley, try taking your own score with pencil and paper instead of looking at the computer and see if you can figure out your scores on your own. 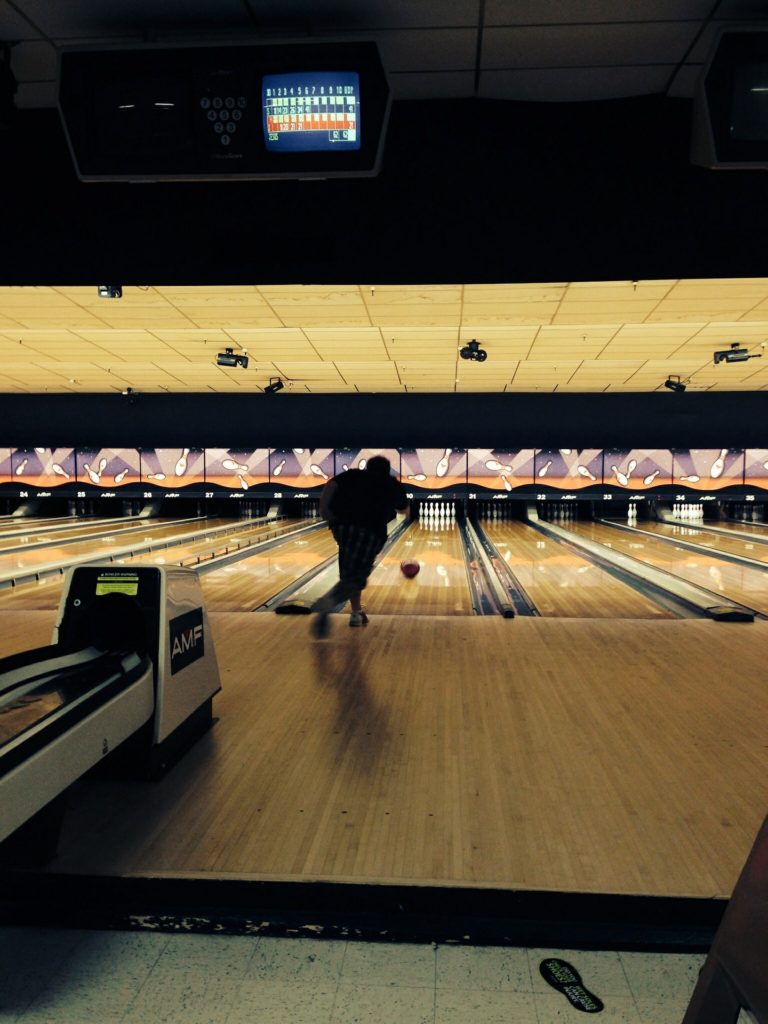 Now you can understand how scoring works in bowling. If there is some confusing in your mind about how the score card is kept, you can check out Bowling advisor for a more detailed article about scorecard. You can look at several videos and articles there to better your understanding of the game.

What Do You Need To Know About An Aquarium Air Pump?