What Are The Future Prospects Of Digital Currencies Such As Bitcoin? 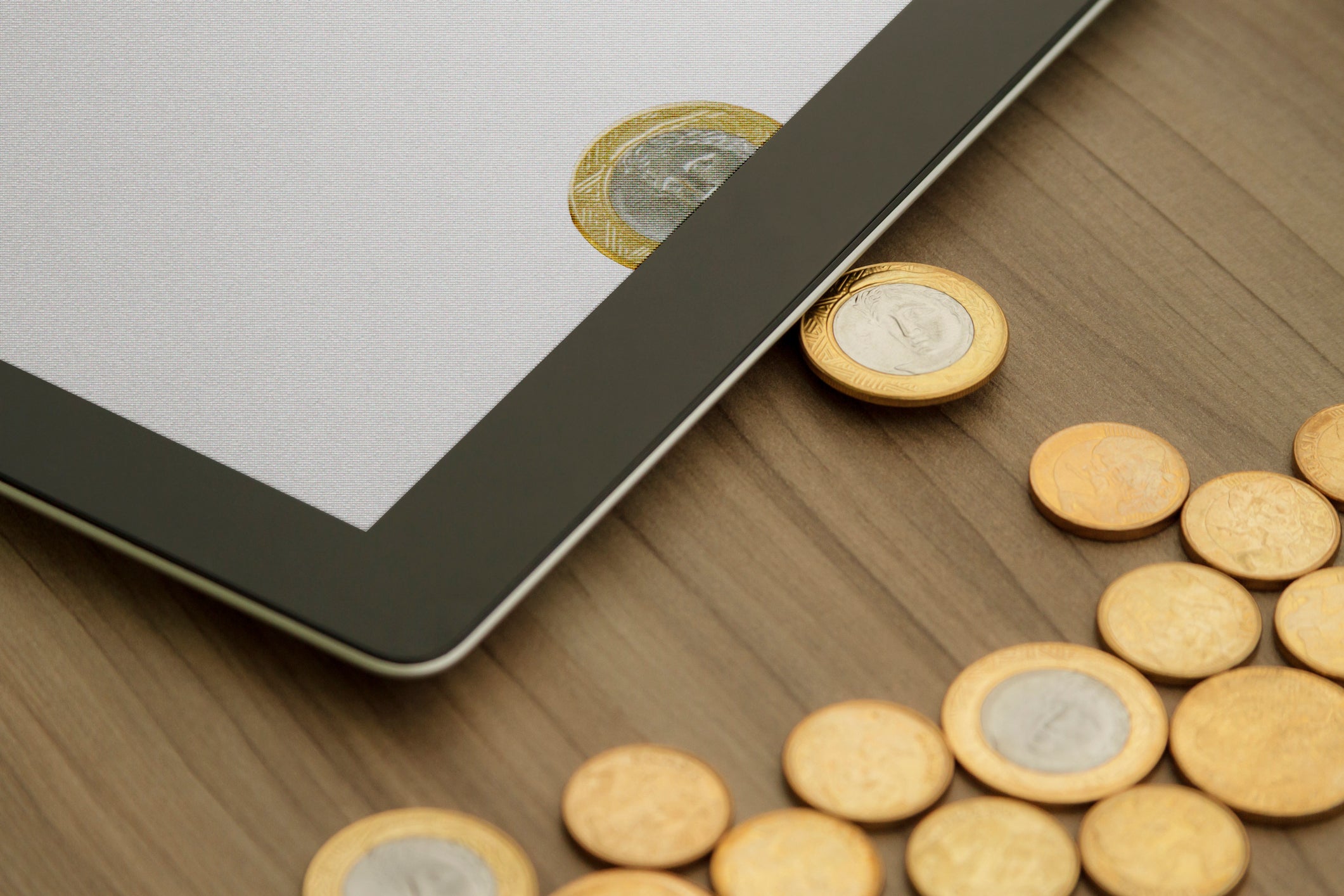 What digital currencies mean? How does it work?

To get some assurity about the future of digital currency, you need to understand it properly. Digital currency is a kind of virtual currency that you can use for different purposes, and you can use it over the Internet. Digital currencies are not controlled by any person or any authority as the investors and users of bitcoin manage it. It makes them completely safe from the control of authorities and their unnecessary interference. Bitcoin is created through a unique process which is known as mining. For bitcoin mining, you will require a powerful and highly efficient computer system which costs a lot of money and is highly expensive. Regular currencies are controlled, and issues by government authorities, but the digital currencies have no governing authorities.

What are the different alternatives to bitcoin in the future?

Ethereum is the second most popular and successful digital currency after bitcoin. It is based on blockchain technology along with it; it also allows you to use it for non-currency and currency purposes. Other digital currencies can only be used for the purpose of buying and selling goods, whereas ethereum can also be used for non-currency purposes. Sellers can use the mechanism of ethereum to track the goods, and it also allows the bankers to settle transactions easily. It is highly safe and enables you to trade with unknown people without any risk. 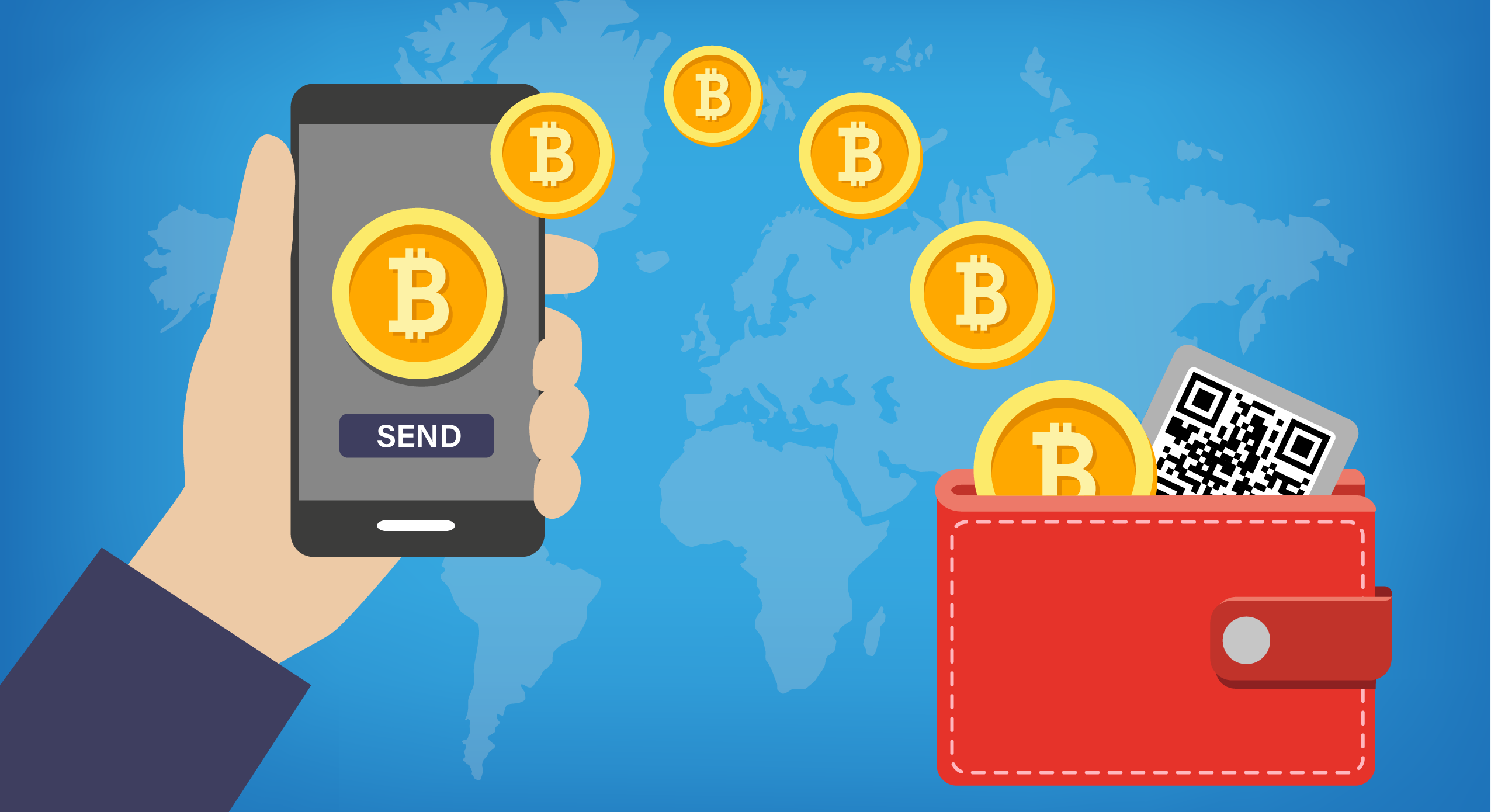 Monero is another digital currency giving a stiff competition to the bitcoin and soon will take up the throne of bitcoin. It is a virtual currency that focuses on the privacy of users and promotes the anonymity of the transactions and users. Other currencies based on blockchain network store all the data in the public record, which makes it visible to the general public and lowers the level of security and privacy of the transactions and the users.

If we talk about the competition of bitcoin in the digital currency market, then we can’t miss stellar as it is one of the biggest rivals of bitcoin. The first reason that makes stellar popular and better is the speed it offers as it settles the transactions in mere seconds, which is quite better than other digital currencies. It doesn’t make you wait for multiple days to complete your transactions as it completes it in seconds. It has partnerships with different banks, which makes it more convenient for the users and gives stellar an extra point as compared to the other digital currencies in the market. Stellar still has a lot of potentials and is continuously growing at a rapid pace. The fantastic features, growth, and development of stellar make it the future of digital currencies.

Do you want to get rid of messy pubic hair? Here are five tips for you

How to Replace Your Furnace Filter