What’s the Big Deal About Botox?

Botox is becoming increasingly popular every day. If Botox is a procedure that you are interested in, it is important that you know what it is and what the procedure entails. Before you get yourself a botox injection treatment near NJ, we urge you to understand the complex details of this treatment.

Botox is the familiar brand name given to the toxin that is created by the bacterium known as Clostridium botulinum. Large amounts of this toxin can cause what is commonly referred to as Botulism. Although Botulism can cause paralysis, scientists managed to discover that it could be used to a person’s advantage. Very small and diluted amounts of the toxin can actually be injected into different muscles in the body in order to control weakening.

When it was discovered in the late 1980s that Botox could thwart various ailments such as strabismus, or lazy eye, and blepharospasm, or uncontrolled blinking, the FDA approved its usage. In the years following the approval, cosmetic doctors used the wonder toxin to successfully rid people of unsightly wrinkles and creases in the face. Then, in April of 2002, FDA approval was once again given to Botox, this time to treat frown lines that occur between a person’s eyebrows, also known as glabellar lines.

So, how does Botox work? When injected into a specific muscle, it blocks the signals that are sent to that muscle from the nerves. Contraction is no longer possible, which allows wrinkles to soften. Botox is used most often on a person’s forehead lines, frown lines, and the lines around the eyes most commonly referred to as crow’s feet. However, if a person suffers from wrinkles due to gravity or sun damage, this treatment will not work as well.

The Botox procedure is quite easy. It takes no more than a few minutes and there is no anesthesia required. During the procedure, a fine needle is used to inject the Botox into the muscles. It’s basically pain-free and there is usually only minor bruising. Botox is not a permanent solution, as the results usually last approximately 4-6 months. The treated muscle will eventually return to its normal state, causing wrinkles and lines to resurface. Additional treatments will be needed to once again make them disappear. The good news is, however, that they may begin to look less severe over time as the Botox basically trains the muscles to relax. After having gone through the procedure, a person will not see results for about three days to a week. While waiting for the results to show, it is recommended that alcohol consumption be avoided. 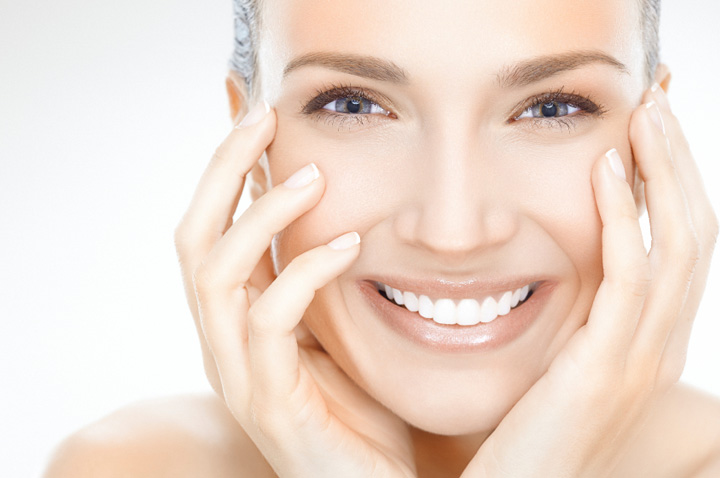 There are additional side effects that can occur after a Botox treatment such as headaches, temporary bruising, and drooping of the eyelids. However, most of these effects last a day or two. In order to reduce the amount of bruising that occurs, a person should cease taking any type of anti-inflammatory medication or aspirin at least a week before receiving the Botox injections. It is advised that the treated area should not be rubbed for at least 12 hours, and a person should not lie down for at least 3-4 hours. So far, there have been no recorded allergies to Botox.

There are certain precautions to take when considering having Botox treatments done. Botox is not recommended for anyone who is pregnant or breastfeeding, or a person diagnosed with a neurological disease. It is best to speak to a doctor to learn all you can about the procedure. Do your homework, find a doctor